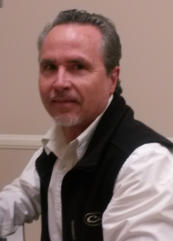 Dr. Smith was accepted early into optometry school after attending Valdosta State University majoring in biology. He attended Southern School of Optometry in Memphis, Tennessee, afterwards, completing his residency at Memphis Health Center. Dr Smith received his Board of Examiners in Optometry in 1990. He joined Brown’s Eye Center in 2008. Dr Smith is originally from Moultrie, GA and he enjoys the outdoors especially fishing, hunting, and working on his sports cars. He has 5 daughters and one son.  He likes to tell all his patients that he will be working forever and we sure hope he does!

Saturday by appointment only.